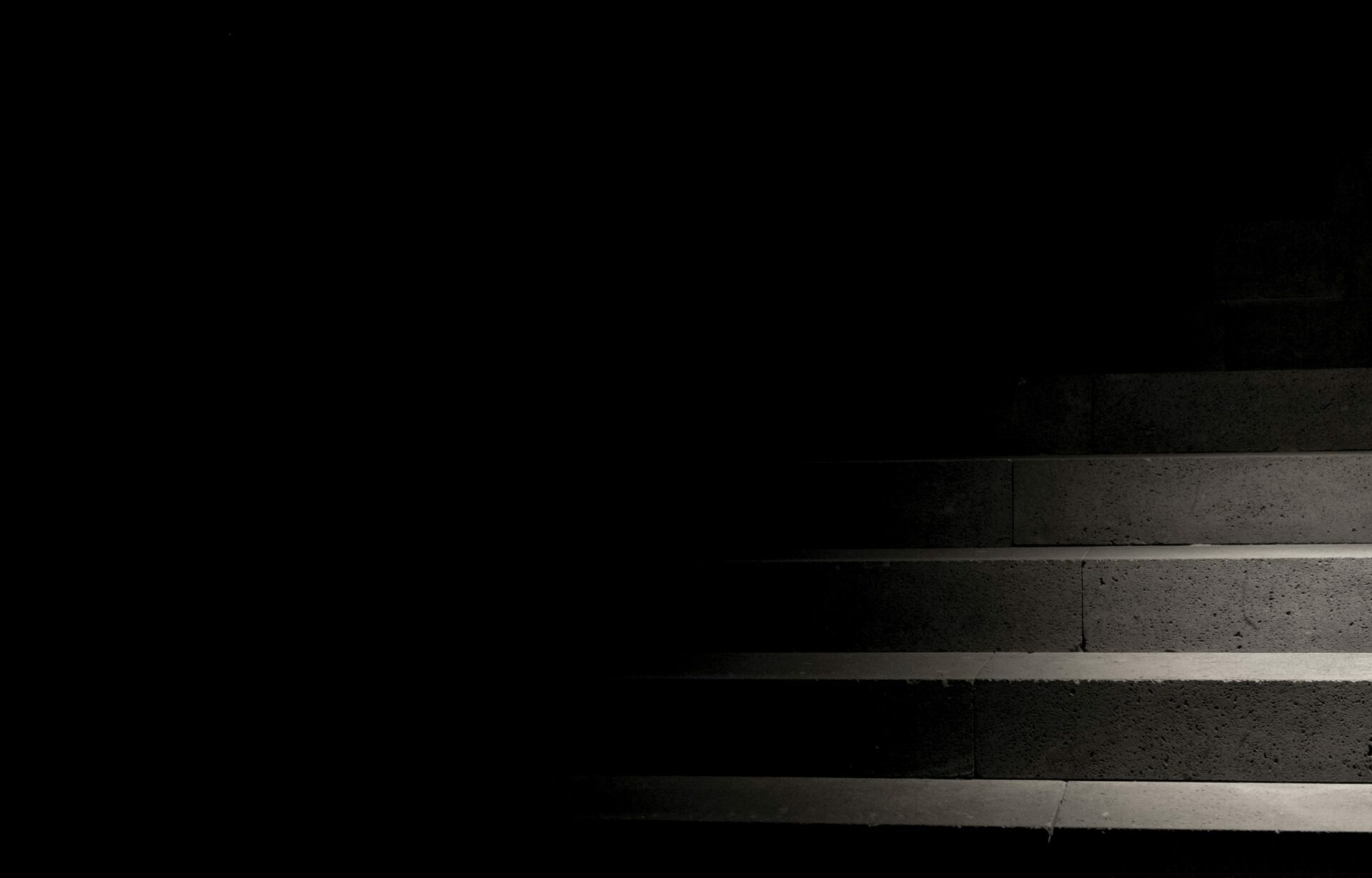 ERP Implementation Failures – Why They Occur and How to Prevent Them 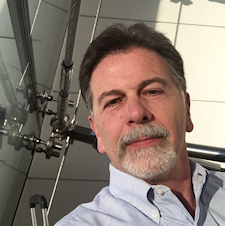 It is common to approach the acquisition of an ERP system and its implementation with more than a little trepidation and an overabundance of due diligence. There have been enough spectacular failures over the years to support a conservative and cautious approach to your ERP project.

These failures make the entire subject a bit intimidating to say the least. So in the interest of giving you the knowledge you can use to make your ERP endeavor successful, we put together some of the key factors for implementation success and how you can prevent a failed implementation (see more).

LogicData has been involved in about 250 implementations of ERP over the last 30 plus years and we have seen it all – the  successes and the failures.  However, with the correct methods, the right people involved, and realistic expectations, implementations do not fail.

One of the more interesting aspects of our experience is seeing the same software being implemented in two similar companies (same industries, same style of manufacturing) where one is a grand success and the other is not.  The successful company proved that the software was a good enough fit that they could be successful.  So why did the second company struggle?

It takes a village, if you will, to succeed. It requires dedication from the implementation partner as well as from people within the enterprise. The implementation partner, such as LogicData, will act as your consultants and trainers, and your people on the team will need to learn the software and really understand how they’re  going to use it.

Similar to a college education,  you can’t go to the university and say, “I’ll pay you to give me a four-year degree” and then walk away. It doesn’t work that way. The four-year degree requires you to participate. The university provides the professors, the materials, the course rooms, and the equipment but you must show up, do the work, study and learn.

It is similar with ERP. The consultants can’t walk in and guarantee that we’ll have you up and running in a short time with no effort on your part. Current advertising notwithstanding, this just is not how it works. We would love to be able to have you go about your business while we do our thing and then present you with a finished product where you are able to come to your desk, push a button and there is this beautiful ERP system running for you to use.  The reality is it requires both of us working together side by side to figure out how the software should be best used in your specific environment, document the result, train the general users on the new procedures, and deploy the resulting system.

Key individuals within your company will need to free up time on their schedule to devote to the implementation project.  How can people do this if their “regular job” keeps them busy full-time?  This requires that senior management help to provide the resources necessary to free up the time for the team to focus on the project.  And management needs to make it clear that the project is important, that the company is committing the resources needed to see it through.

The second major factor that can make the process frustrating and difficult is taking on too big of a project scope initially.   When we talk about “Project Scope” we are referring to how many areas of the business will the project touch and how deeply will it touch them.  ERP systems potentially touch every area of the company, and it is common for the implementation project design to encompass everything across the enterprise.  We refer to this as a “Global” implementation, and informally as the “Big Bang.”

There are certainly projects that require a Global approach, especially in companies that are replacing a legacy, monolithic ERP system.

But it is important to keep in mind a key axiom of Project Management:  The larger the project scope, the higher the possibility of project failure.  The longer a project runs, the higher the likelihood of these issues de-railing the project:

There are two alternatives.  One is to implement the ERP system in phases.  Each phase being much shorter than a Global project.   What each phase includes is very specific to each company and dependent on what systems are being replaced.  If the company is running several systems in tandem, then the design of the phased project becomes self-evident as you would replace the individual systems one-by-one.   We see this commonly in companies running separate software for accounting, inventory management, shop floor scheduling, CRM, estimating, etc.  In those cases, a phased approach makes a lot of sense, eases the burden on the team, and provides real value in improved systems quickly.

The second alternative, when a Global implementation is required, is to only implement the key features of the system that are needed to replace the legacy system and move any new features to later phases.  When we are replacing a legacy ERP system, that older system is typically missing many functions that the new system provides.  Of course, we want to get these missing functions up and running in the new system, but the key is that these features do not need to be brought up right away.  We can make the initial project smaller by only implementing the features that replace the existing legacy ERP system, and then in later phases stand up the new features.

So, from a project management perspective, it is better to limit the scope of the project to as small a piece as  possible, and have those pieces happen one after another. Not only is it simpler to manage, but you get fast wins that keep the team motivated. For example, you started this implementation two months ago and you already have your financials live. You are now working inventory management which will be up by the end of the month. This is often much more gratifying than, “We  started the implementation eight months ago and we hope we’re going to go live with everything within the next three months.”

Use Software that Adds Value

Recently I was talking to a customer who was interested in purchasing an expense management software package. This software allows employees to report all their expenses such as hotels, rental cars, meals, etc., and have it roll into different jobs and projects expense accounts within the accounting system and the project system. It is very nice software. It works great.  But it does take some effort to deploy it and train everybody on how to use it in addition to the cost of subscribing to the software.

Here is where you should look at your ROI.  Is it worth investing in this software?

In this specific case the customer only had three employees in the field. With this few people it is easy to have them fill out some spreadsheets and  have a clerk put the data into the accounting system manually.  In this case, it didn’t make sense for the company to spend the money and we advised against the purchase.

This analysis is also useful when trying to determine which features of the software can be postponed to a later phase.  Those features that have limited ROI and can be easily done manually should be candidates for elimination from Phase I of your project and included in a later phase (if at all).

So, what really are the things you can do to ensure your ERP Implementation is a complete success?

We hope you found this information useful. For more information on SyteLine ERP or LogicData (the best implementation partner around) visit our website: https://logicdata.com/. Also check out the media below for more info on how to avoid ERP disasters.

WHAT IS AN ERP IMPLEMENTATION? »