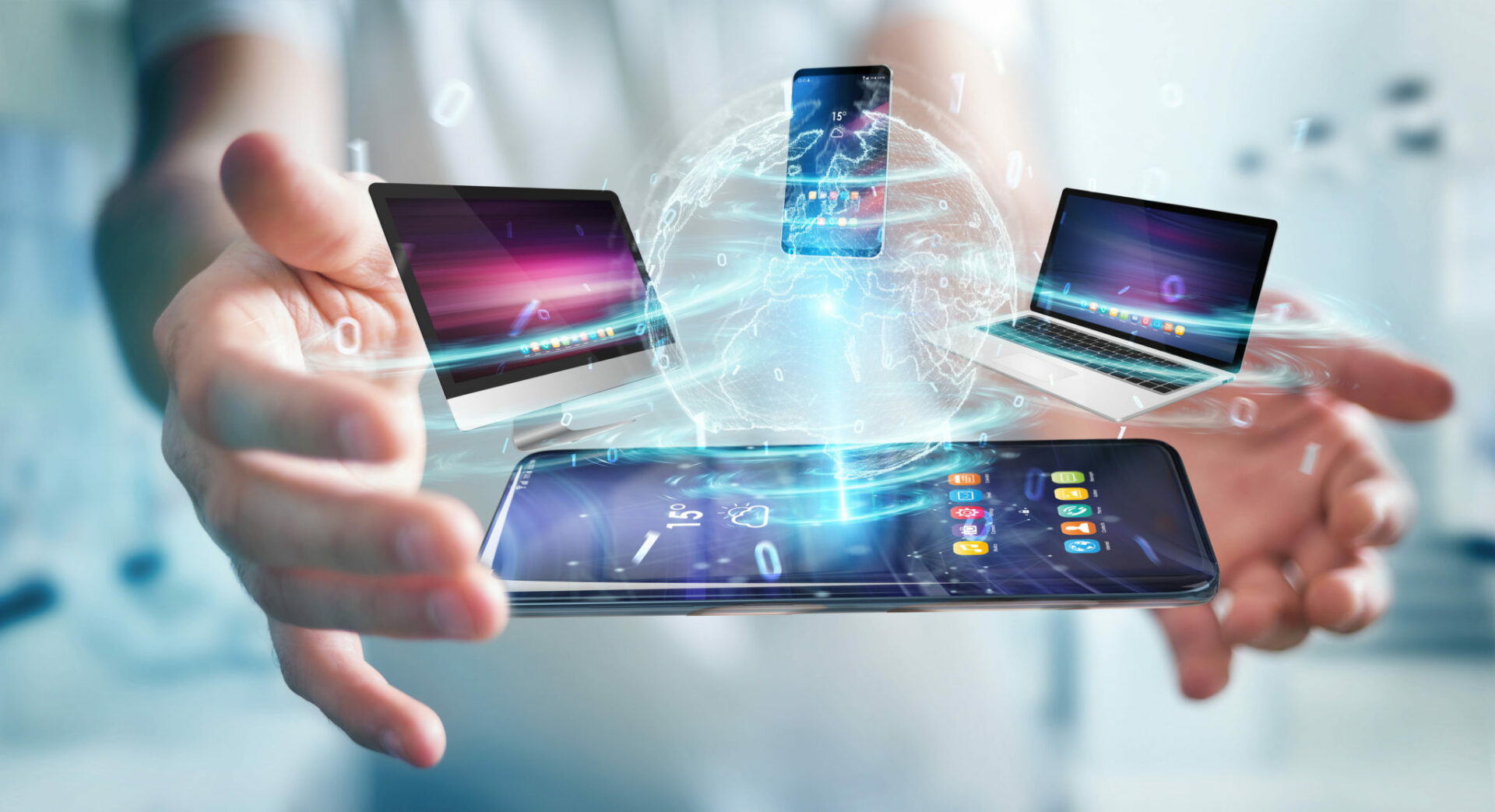 Benefits of SyteLine vs Other ERPs

SyteLine is a great ERP System for discrete Manufacturing. This is where Infor has put its attention and focus for many years and the end results are well worth it.

You can run SyteLine as a windows application or in a web page as a web client. They look the same and they function similarly, with some subtle differences between the two. Some people want to be running in a web browser and some want to run in a Windows Client. So, with SyteLine you have that choice – you can do whichever you like. With most other ERP companies, it’s one or the other. It is unusual to see it the way it is designed in SyteLine. Most of the SaaS providers have only the web browser option. So, that is a nice advantage.

The next thing has to with cloud deployment. A lot of what’s happened over the years with SyteLine (CloudSuite Industrial) are the continual upgrades towards the goal of making it more user-friendly and more Cloud-friendly. You can truly run this as a completely cloud based application (CloudSuite Industrial (CSI)) and allow Infor to manage the servers, security, and user access. Or you have the option to have it on-premises (SyteLine), giving you complete control over the back end of the system. The choice is yours.

This brings us to the area of personalization of your ERP

Core technology of SyteLine makes it easy to personalize. We hesitate to use the word modify, because historically when you modify software you’ve locked yourself into that version of the software. With the new toolset used properly, you can be on SyteLine 9 and upgrade to SyteLine 10 and your personalizations just move along with little effort.

Another thing is a big change in how Infor handles upgrades with Version 10, referred to as single version. This means there are not going to be new “versions” of SyteLine 10. Instead, Infor will release monthly builds of SyteLine 10 that contain patches and enhancements.  When the enhancements are non-invasive, they will just appear in your system.  When the enhancements are invasive, meaning they may change the way you use the software, they will be installed but turned off. Your system administrator can choose when to turn them on, if at all.  You can install these monthly builds and if you have done your personalizations correctly, they’ll just move along with the builds with minor effort on your part. This can be done with both the SaaS and the On-prem versions, the only difference being that with On-Premises you selectively download and install the builds when you want to. On SaaS,  the builds are pushed to the users automatically.

Also introduced in recent releases of SyteLine are DataViews

This is a friendly end-user reporting tool that allows any user to take the data in the system, create columnar reports with sub-totals, details, filters, and custom columns. Your DataView report layouts can be saved and run as needed. Your IT group can put an interface to the DataView so that you can run them automatically in a background queue.

Those reports, once set up, could print to a printer or email to a user. You could set up a report in the system (and this is true of any report in the system) and you could say, “I want to run this every Sunday night for the prior week and have it emailed to me.” If you travel a lot as an executive of the firm, and you’re on an airplane Sunday night or Monday, you still have that management report that you need to run the business. With this system, you don’t have to call the office and have someone run the report for you, scan it and email it to you. You will have access to it automatically no matter where you are – just so long as you have an internet connection.

A strength of SyteLine has always been its user-interface

Navigation within SyteLine is incredibly straightforward.  Of course, menus are available that organize the system into logical modules.  But SyteLine also provides Role Based Home Pages so users can start in a home page with key information and links to the areas of the software that role would typically access.

Your frequently visited forms can be bookmarked for quick access. And with the “Open a Form” tool, you can go directly to any form in the system by just typing a portion of its name and selecting from the list.

Searching for data within SyteLine is more straightforward and requires fewer keystrokes than any competitor.  You can easily filter any form to bring back records based on your selection criteria.  You can also search for all related records system wide.

The Versatility of CloudSuite Industrial

And of course, there is the fact that these technology and usability features are built on top of a deeply functional and robust ERP system. This is the best thing about CSI – its depth, which gives you amazing versatility. CSI can benefit a broad array of manufacturing styles, from engineer-to-order to build-to-stock, from job shops to large project control, from single locations to multi-site multi-national operations. It is nice having an ERP system that you won’t outgrow.

So, there you have it – just some of the things we really like about SyteLine. Contact us today for a demonstration of SyteLine (CSI).

« How Does ERP Support Operational Improvement